Skip to content
Guaranteed to love them! Free Shipping and Returns! 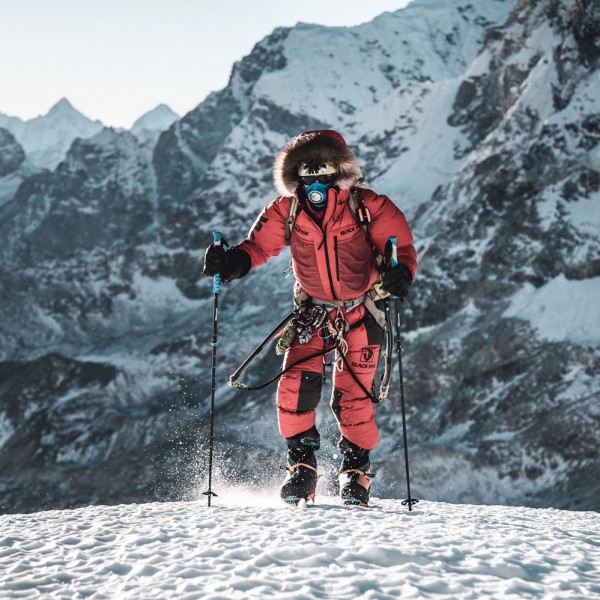 I am Jost Kobusch, alpinist. At least mountaineering is usually the first thing I'm associated with. Actually, I am a curious child who wants to explore the world. That's why I moved to Chamonix last summer so that I could be more in the mountains and train more intensively. I love venturing into the unknown, trying things that I'm not sure whether they are even possible. I love winter climbs, new routes and unclimbed peaks.

I am currently trying to realize the first oxygen-free winter ascent of Everest. On a demanding route. Solo. The first attempt took place in winter 2019/2020.

As a mountaineer, I spend a lot of time on my feet. My job is a bit the opposite of an office job: instead of sitting, I run. Sometimes I'm on my feet for up to 34 hours non-stop. And then there are more relaxed days. The fact is: my feet are the foundation of my job. When I mountaineering, I don't just run around, climbing rocks and ice walls is also a big part of alpinism. And when you climb high degrees under extreme conditions, good foot technique is crucial. It is about carrying as much of your own weight as possible with your legs to relieve your arms. Persistent climbing is only possible with strong feet and legs and without the appropriate foot technique, I would never be able to hold on to certain holds. 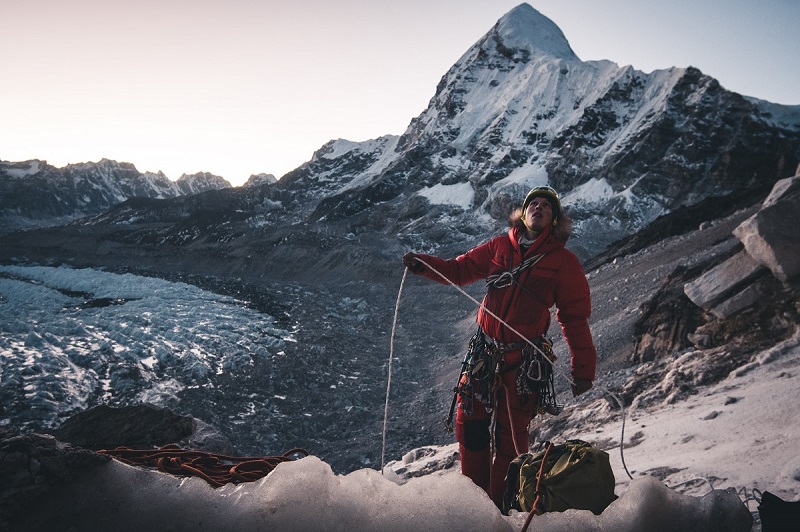 The enormous stress on my feet unfortunately also contributed to the fact that I sustained a foot injury on Everest last year. My route had collapsed and, half the time in the dark, only equipped with a headlamp, I descended to base camp. A few times I stumbled, and once I twisted my knees. The next day I had severe pain in my left foot and could hardly stand. The injury on Everest can be attributed to various factors: On the one hand, I had acquired a running style that was not ideal. That alone made my risk of injury much higher and I could no longer call up the full functionality of my foot. Another factor was the fitness level of my feet. I would have been able to cope better with the peak load on Everest if my feet had been better trained.

My previous footwear restricted the movement of my feet, especially my toes. They weren't really used. The structure of my foot has been pressed into an unnatural shape over the years, which has negatively affected my foot and its natural functionality. And now I'm making up for that, because the three-dimensional architecture of the foot allows structure and functionality to be positively influenced and corrected again. I am convinced that a free foot that can work more independently is much stronger. I can then actively control it over long periods of stress. This creates stability and helps prevent injuries like those on Everest. 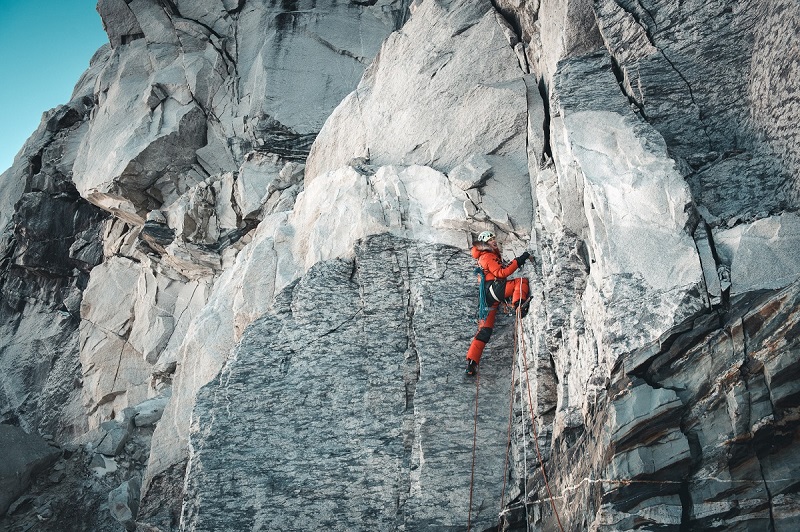 Lee Saxby, a close partner of Sebastian Bär when it comes to biomechanics and running technique, analyzed my foot and specifically showed me individual exercises to restore my natural foot function. In combination with Sebastian's shoes, I can already see how my foot is changing positively.

The first time I wore Joe Nimble Functional Footwear, I noticed that my big toe was being used more. I had the feeling that I was actually targeting parts of my foot that I never used otherwise. Today I don't like to force myself into standard running shoes. That feels weird because of the symmetrical shape that pinches my toes and robs them of their natural functionality. In the meantime, I've definitely gained balance and stability. Before the injury on Everest, I just didn't think too much about the role of the foot and my shoes. Good footwear is essential for me during preparation and on expeditions. I can't go on an expedition without being able to rely 100% on every shoe that I use. If a shoe breaks, I don't even pull a replacement out of my backpack. Then it's over. A shoe is not negotiable. If a shoe doesn't work, you are lost.

A strong foot & a good shoe - both can make the difference between life and death in my job.